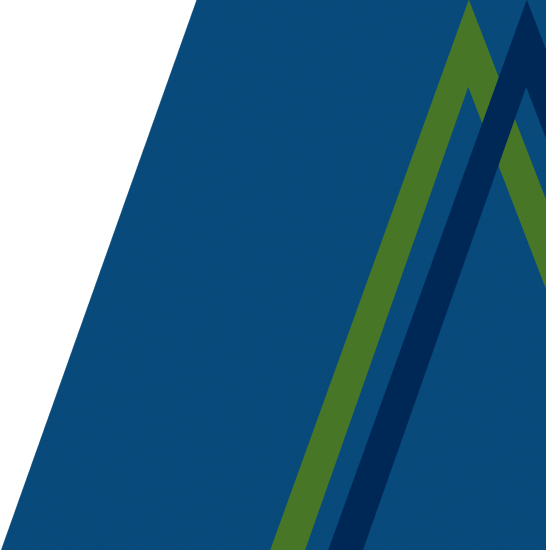 Kenneth Pereira is the Managing Director of Aldgate Chambers LLC.

Kenneth specialises in disputes resolution, covering litigation, arbitration and mediation. He has been retained by foreign and government-owned state enterprises, public listed companies and local companies as an advisor especially on dispute resolutions matters. He is known for his incisive analysis of cases and for providing a pragmatic and balanced advice. He is also familiar with the legal landscape including the profiles of the accredited arbitrators in this region. Kenneth is also a qualified arbitrator with the Singapore Institute of Arbitrators.

Kenneth was admitted to the Singapore Bar in 1994 and has over 25 years of experience in civil and commercial law and international commercial arbitration. Backed by a strong team of lawyers, Kenneth specialises in handling complex commercial disputes.

Kenneth started his practice as a litigator at Allen & Gledhill, one of the biggest law firms in Singapore. As a Senior Associate, he appeared as Lead Counsel before the Court of Appeal in 1998, which is usually only handled by partners.

In 2000, Kenneth joined Dell, a NASDAQ listed company, as Counsel and was tasked to set up a legal office in Penang, Malaysia which served as Dell’s Asian operational centre. In 2001, Kenneth was appointed as a Director and in 2003, he was promoted to Senior Director covering the Asia Pacific region.

In 2005, Kenneth re-joined Allen & Gledhill and was appointed as Partner. He worked under Mr K Shanmugam, the current Minister of Law and Home Affairs of Singapore. He has been in private practice ever since. He continues to work with the Minister on legal matters in the Minister’s ward.

Kenneth made submissions on Singapore law as an independent expert to the German Court and to the Swiss Court. Both Courts had accepted the submissions tendered by Kenneth and had formulated their respective decisions based on the submissions.

Kenneth has been retained by the Government of Maldives and acts as its advisor. Kenneth was also retained by a Royal Prince from a neighbouring country as his advisor.

Some of his notable work highlights include: